Attack phishing causes an earthquake in the US OpenSea non-fungible token (NFT) market. Over the weekend, a digital asset trading platform recorded a cyberattack that resulted in the theft of 254 tokens worth $1.7 million (€1.5 million). The first to suffer were OpenSea users, who were misled by a fake email from the token company.

Phishing is a cybercrime technique based on receiving false email messages asking for personal data that can be forged, such as passwords and access codes. Still phishing It was (and still is) a method widely used by hackers in the financial market and in mass commercial campaigns such as Black Friday or Christmas. However, cybercriminals are exploring other areas. The most recent was the NFT market as seen by OpenSea users. 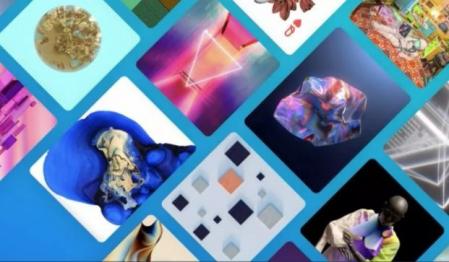 attacks phishing they have fully entered the new digital markets of cryptocurrencies and NFTs. The most recent was hit by OpenSea, in which thirty users were left without access to their tokens…

Previous articleBitcoin price could ‘probe lower’ as volumes dip and macroeconomic issues loom overhead
Next articleCrypto Fall is Pulling NFTs by Leg! Will they Sustain the Blow?

Most criminal cryptocurrency is funneled through just 5 exchanges

Vladislav Sopov State of Game Industry 2023 report by Game Developers Conference that kicks off in San Francisco in...
Cryptocurrency