Saudi Arabia has just concluded its first Digital Art Forum, which brought together art enthusiasts at the Jax District in Riyadh. The event, which took place from February 25 – 27, was hosted by Sotheby’s and the Kingdom’s Visual Arts Commission, a department of the Ministry of Culture, as part of the Diriyah Contemporary Art Biennale.

However, what makes this forum unique is that it’s the first in Saudi Arabia to showcase “Non-fungible tokens,” or NFTs in short. An NFT is a multimedia file that is sold to a unique owner, which can either be an image, video or audio, and can oftentimes be priced based on rarity. They’re hosted via blockchain and may also be traded to new owners.

For this event, 10 NFTs were featured, including the highly popular Bored Ape Yacht Club collection by Yuga Labs LLC. In addition, Saudi talents such as Ahaad Al-Amoudi featured their NFTs, most notably “The Mirage.” This short video NFT features a dog running, a man riding on a horse, and the sound of an Arab man speaking in a loop. 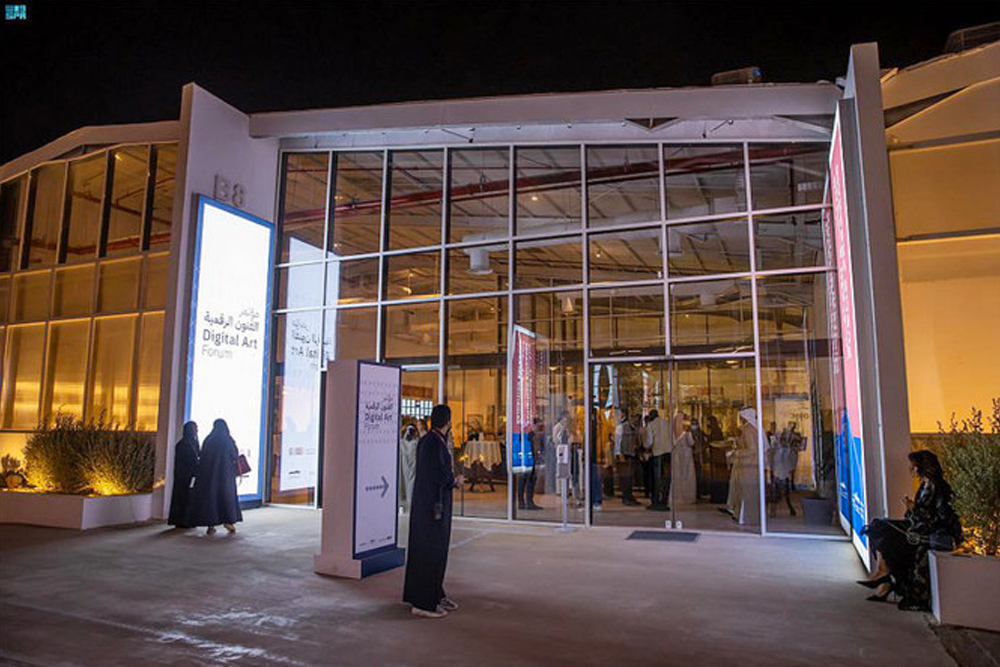 “The dogs, the more they love you, the harder they will…

Letter: Argentina and Brazil should heed fate of the Bolivarian ‘sucre’

Stockholm, Sweden, 1st February, 2023, Chainwire According to a recent report published by the IADB,...
Fintech

Engage People, which claims to be the only loyalty network that enables program members to pay with points...
Cryptocurrency

Letter: Argentina and Brazil should heed fate of the Bolivarian ‘sucre’

The idea that Brazil and Argentina would benefit from a common single currency to replace their respective legal...