Players of Axie Infinity, the most famous NFT-based monster battle game, made almost $3.5 billion in transactions during 2021.

According to a NonFungible report, this figure represents almost two-thirds of all NFT transactions made across the entire blockchain gaming industry in 2021.

In second and third place are the sports market NBA Top Shot with $827 million and community gaming platform Loot with $242 million, respectively.

The game was created by Vietnamese developer Sky Mavis in 2018 and features creatures called “axes” that players “capture” and use to complete daily quests, duel other players, etc. 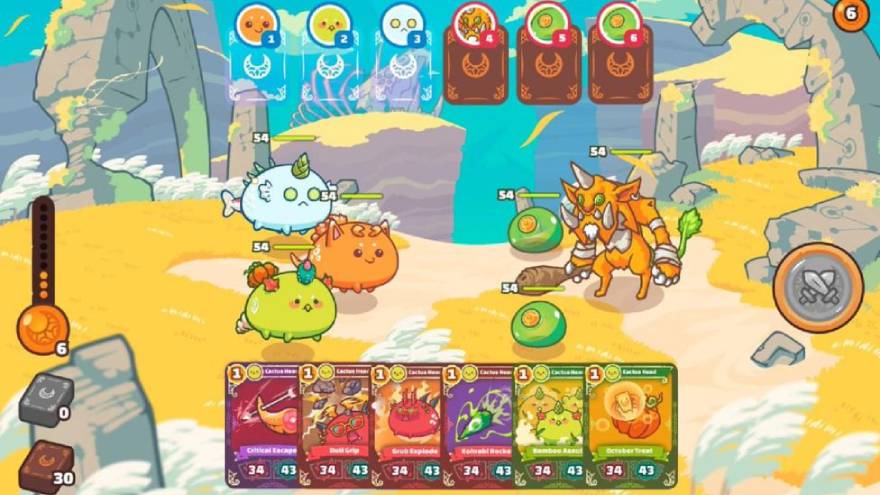 Axie Infinity allows you to earn cryptocurrencies for playing

Each Axie is an NFT minted on the Ethereum (ETH) blockchain. Completing tasks with Axies rewards players with Smooth Love Potions (SLP), which can be sold for cash on cryptocurrency exchanges, allowing players to earn…

Previous articleFinTech Ukraine: Uber to Launch App Donations
Next articleScientist Albert-László Barabási on What the Data Says About the Changing Laws of Artistic Success

Most criminal cryptocurrency is funneled through just 5 exchanges

Vladislav Sopov State of Game Industry 2023 report by Game Developers Conference that kicks off in San Francisco in...
Cryptocurrency