More and more people are looking at NFT games as “jobs”.

NFT gaming platform CEO Balthazar said that “many are ready to quit other jobs to go into NFT games.”

Despite the drop in NFT prices, play-to-earn games continue to flourish, with more and more people seeing them as a form of full-time job.

In the Philippines, a survey was conducted in which 32% of respondents said they would quit or consider leaving if NFT games allowed them to work full time.. 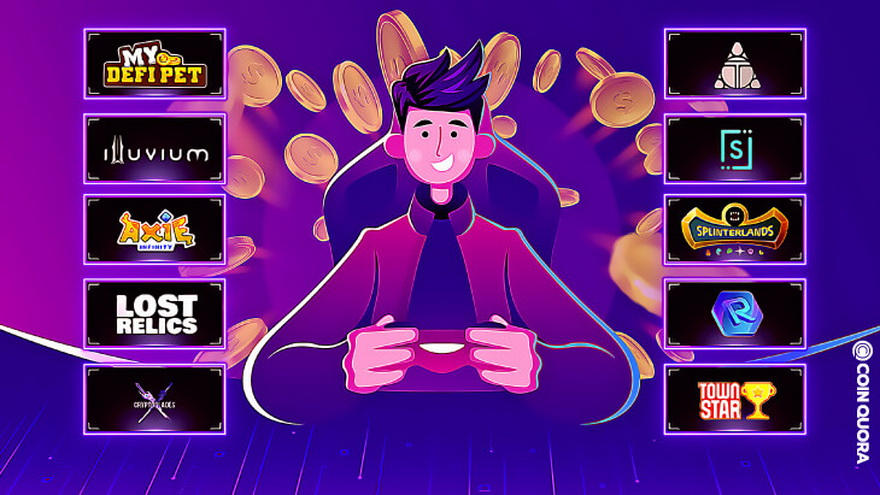 Play to earn games can be turned into work

John Stephanides, CEO of gaming platform NFT Balthazar, said he was “not surprised by the results.” “Many are willing to quit their other jobs to play NFT games instead, as they could earn as much, if not more, by playing NFT games,” he said.

Filipino player named Jesus Daval Jr.. explained that at the moment, earnings in NFT games are not enough. “There is no doubt that blockchain gaming is a revolutionary concept, but at the moment I don’t think it is enough to support me financially.”

However, he also emphasized that he is ready to launch when the ecosystem develops further.

SEC settles on security claim in LBRY case, community calls it a big win for crypto

In a letter sent to Silvergate on Monday that was viewed by Bloomberg, the senators asked Silvergate about...
Fintech

If markets are right, tomorrow's Fed meeting policy statement will announce the next-to-last rate hike of the cycle,...